Where to go from here

Remember, teens can do research too! 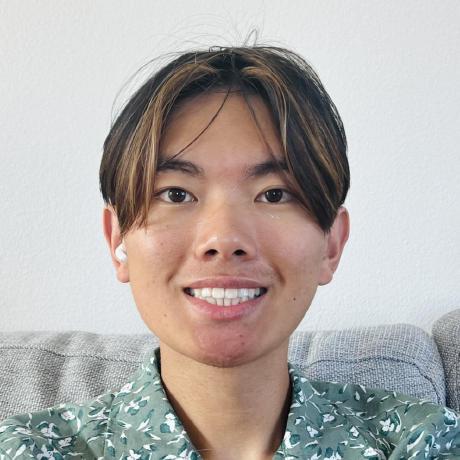